NEUTRON STARS FROM BIRTH TO DEATH

I will outline the history of both the discovery and study of neutron stars. I will show how these compact stellar objects are “super”-stars in which extreme conditions are reached in their densities, velocities of rotation and in the property of matter in their interiors. I will discuss the fundamental role played by general relativity in the description of their structure and stability. I will show how they are connected to explosive phenomena such as Supernovae and Gamma Ray Bursts. Finally I will outline what we can learn from them in the near future thanks to new observational apparatus.

ALESSANDRO DRAGO
is associate professor of Theoretical Nuclear Physics at the University of Ferrara. He has been studying nuclear and hadronic physics and the implications of the dense-matter Equation of State for the formation and structure of compact stars. He has proposed, in collaboration with other researchers, a model for Gamma Ray Bursts in which the deconfinement of quarks plays a crucial role in the energy balance and in the time-structure of the burst. 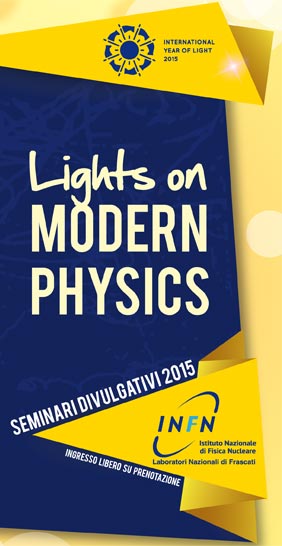 Per informazioni, contattaci a: