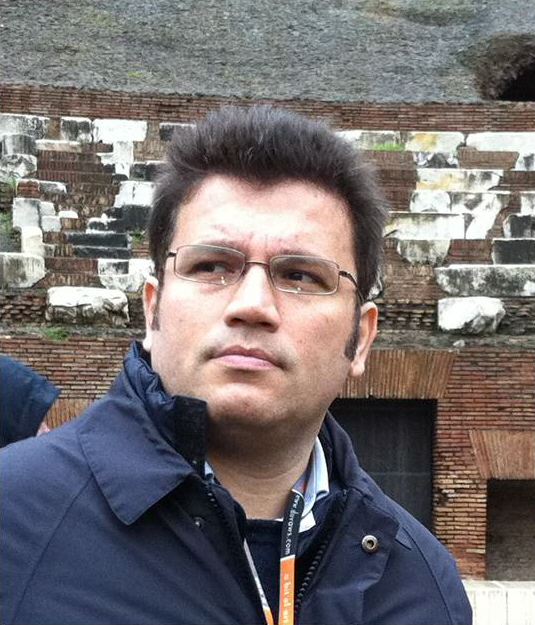 Carlo Fiorini received the Laurea degree and the Ph.D. from Politecnico di Milano in Electronics Engineering in 1994 and 1998, respectively. In 1999, he joined the Department of Nuclear Engineering of Politecnico di Milano as Assistant Professor, while in 2002 he joined the Department of Electronics and Information Technologies as Associated Professor. In 2010 he has become Full Professor in the same Department. He has carried out part of the research activity at the Max Planck Institut (München, Germany), the University of Siegen (Germany) and the ESRF of Grenoble (France). His primary research interests concern the development of radiation detectors and related applications, and the readout electronics for the detector signals. He has received the “young researcher award” at the Conference “Frontier Detectors for Frontier Physics” in 1997, the “Philip Morris Prize” in 1997 and the “Prof. Luigi Tartufari” Prize from the Accademia Nazionale dei Lincei in 2000. He has participated to several national projects supported by MIUR, INFN, CNR, ASI and international projects funded by European Community and European Space Agency, also as coordinator. He has been committed in research activities by companies like Siemens Medical Solutions (USA), Ion Beam Applications (IBA, Belgium), Osteosys (Korea), PulseTor (USA), Canberra (USA). He is author and co-author of more than 300 papers in international reviews and conference proceedings, and co-author of 6 patents. He is co-founder and President of XGlab, spin-off company of Politecnico di Milano.