What Napoleon and Fukushima have in common? Nothing but…a physicist! 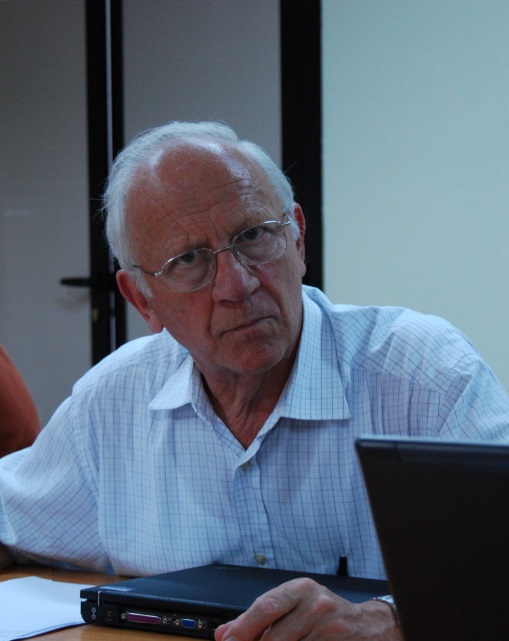 His searches have been mainly addressed to experimental nuclear and subnuclear physics. Among the first results particular relevance had the study on the neutrino properties and the participation of the discovery of weak neutral currents. Later he suggested and carried out the first experiment on double beta decay of 76Ge and directed the NUSEX experiment which has yielded the first significant results on the nucleon decay and on the penetrating component of cosmic rays. More recently he has participated with Till Kirsten to the underground Gallex experiment, carried out in the Laboratory Nazionali del Gran Sasso, which was the first to prove of the presence of neutrinos generated by the proton-proton reactions inside the Sun. His present activity is mainly devoted to the use of thermal detectors in the search of rare events., a technique first suggested by him with Tapio Niinikski in 1983. He founded the International experiment CUORE ( for Cryogenic Underground Observatory for Rare Events) whose main aim is the search for neutrinoless double beta decay of 130Te, presently in construction, and of its reduced scale CUORICINO and CUORE0 still among of the most sensitive ones in the international arena. He is also involved in problems of health physics with particular reference to Environmental Radioactivity and in multisciplinary searches in Archaeometry. “Professore emerito” at the Universita’ di Milano-Bicocca and national member of the ‘ Accademia Nazionale dei Lincei and of other Academies, is recipient of the Enrico Fermi Prize of Societa’ Italiana di Fisica, of the medal of “ Benemeriti della Scienza e della Cultura” of the President of the Italian Republic and of the Bruno Pontecorvo Prize by the International Institute of Nuclear Physics (Russia).